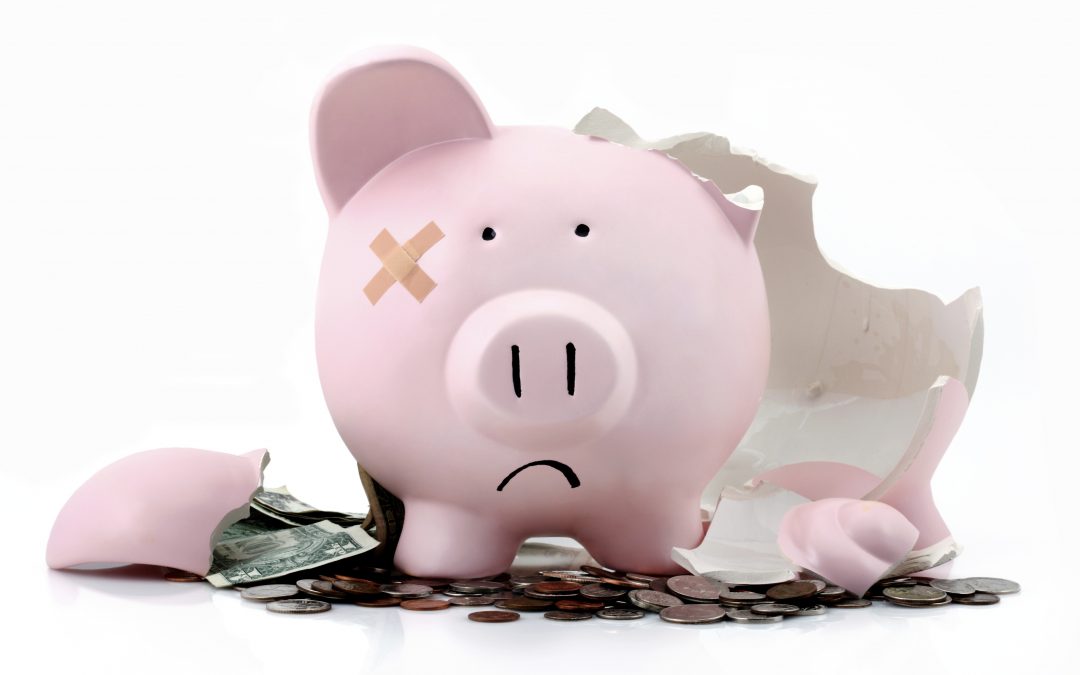 Every year, insurance.com ranks the states according to car insurance rates. Would you believe that Michigan has never scored lower than third? That was in 2012. Due to Michigan’s, no-fault laws, it is why we have the highest rates across the country, and is often debated in legislature.

Other contributions to the high rates include insurance fraud and the 1.5 million Michigan drivers who are driving without insurance.