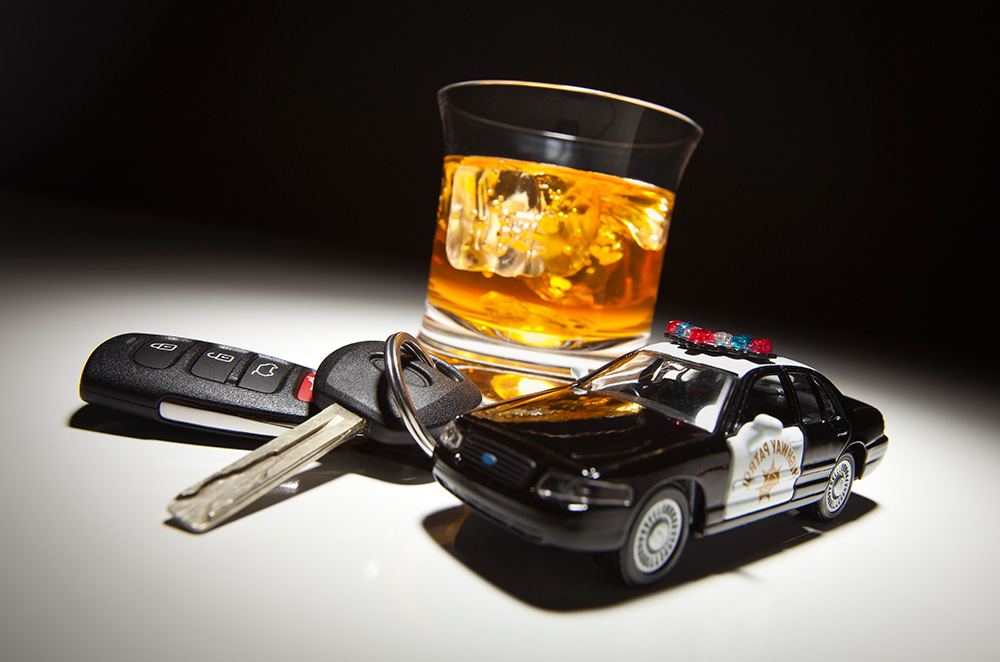 Accidents happen, like getting a Driving Under the Influence (DUI) for example. in 2015, the U.S. Department of Transportation National Highway Traffic Safety Administration (NHTSA) did a report and found every 51 minutes there was an alcohol-impaired traffic fatality in 2015. In Michigan alone in 2016, there were over 176 people killed from must alcohol related accidents. You can view the Michigan report here.

So for those who end up with a DUI, how does that affect your insurance?

Drivers who have a DUI are considered to be high risk drivers. If you were drinking and driving once, who is to say you won’t do it again? Some companies may not even insure you if you have a DUI on your driving record. Other companies will but charge you more because of it.

The Safety Responsibility-22 is a form that lets the state know an individual has auto insurance. Michigan requires anyone with a DUI to fill one out once they have been convicted. The SR-22 lasts up to 5 years. If you, the driver, fail to pay the premiums, the form is cancelled and a SR-25 is filed with the state and your license may be suspended until the SR-22 is filed.

Having a DUI is very costly. Not just with court fees but with everything else that comes afterwards. Insurance being one of them. Here at Compass, we work with multiple carriers to help find the best rate for you even with your DUI. We can talk you through which carriers will carry you and which ones will not; and discuss how much high your premium is with different companies. That’s the advantage of working with Compass versus other insurance companies- you aren’t limited to working with just one insurance company but instead have the option of price comparison.

So if you haven’t already, make sure you get in contact with one of our agents and see what we can do for you!