If you’re a homeowner, you could be saving up to 47 percent on auto insurance premiums compared to a home renter with the same driving record.

The nonprofit Consumer Federation of America (CFA) found that homeowners save an average of $112 on premium each year. But often the number is higher…

So Which Homeowners Save the Most?

Well, it’s about as predictable as the winds. But for starters, you don’t want to be a renter with Liberty Mutual – they appear to charge on average a whopping $307 more per year to home renters than homeowners. That’s nearly 20% savings for two drivers who could very well have identical driving records.

Based on the study, quotes fluctuated widely in a given market. Homeowners using Farmers auto insurance in Louisville, KY can expect to save $768 more per year on premiums compared to renters, whereas they would only save $64 with AllState. See the charts from the study below – they highlight the erratic and seemingly inconsistent savings from city to city – be aware of this when shopping for auto insurance, and make sure you’re getting all the information you need.

These glaringly higher rates call into question the fairness of penalizing consumers based on non-driving criteria.

J. Robert Hunter, CFA’s Insurance Director sheds light on the unfair targeting of lower-income policyholders, who are more likely to rent than to own:

“A good driver is a good driver whether she rents or owns her home. Insurance companies should not be allowed to target people based on homeownership status.”

The study pulled quotes in ten cities from the websites of the nation’s seven largest auto insurance providers, for a 30-year old female driver with a 2005 Honda Civic, and a spotless driving record. The only variable that changed in the testing was whether she rented or owned a home.

GEICO was the only one out of the seven companies who did not examine homeownership status in any of the ten cities tested.

In studies of other factors not related to driving, CFA found that the nation’s major auto insurance companies also raise their premiums for blue-collar workers, drivers with lower credit scores, unmarried drivers, and drivers without college degrees. You can find more details on their prior research here.

Arguing that homeownership status and other non-driving criteria are more a measure of income, rather than driving risk, the CFA calls on decision makers to prohibit these industry-wide practices.

“Virtually every state requires drivers to buy insurance, but we shouldn’t force them to buy a home in order to get the best price. State Insurance Commissioners and elected representatives should step in and stop this practice,” said Hunter.

As you probably already know, it is Michigan state law for all vehicle owners to purchase automobile insurance.

To learn more about your eligibility, calculation of annual premiums, a glossary of common terms, and much more, view the Department of Insurance and Financial Services Guide to Automobile Insurance website.

Chances are, you are probably in a more favorable position than your renter peers. But as we saw in the study and the charts above, navigating the seas of auto insurance policies can be unpredictable. Let Compass compare your rates across all 17 of our top rated insurance providers, to make sure you are benefitting from the biggest discounts with the best coverage. 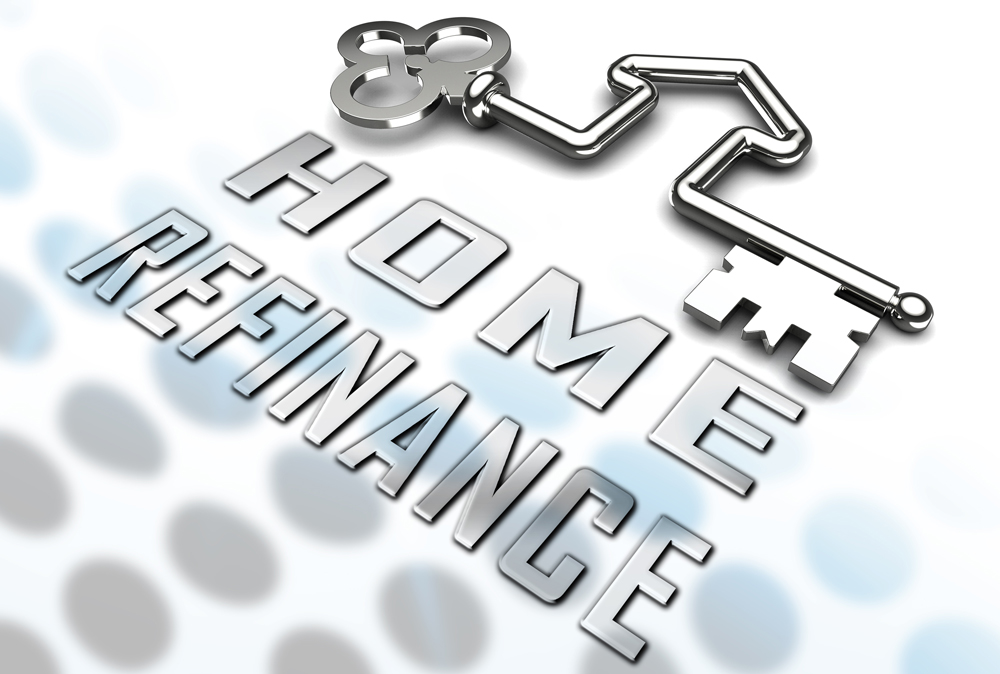 Before Refinancing Your Michigan Home, Learn the When, Why, & How 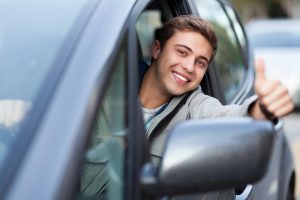 Student Driver? Here’s How to Cash In On Some Steep Insurance Savings